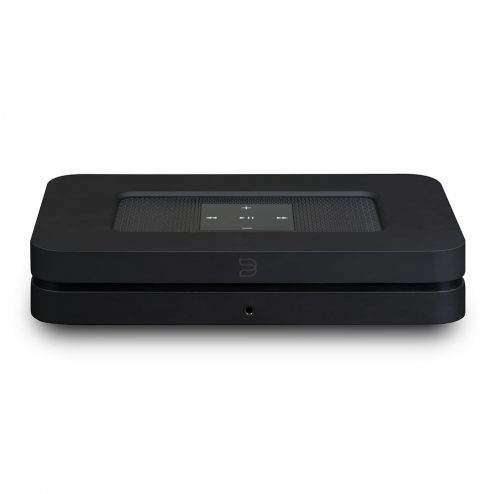 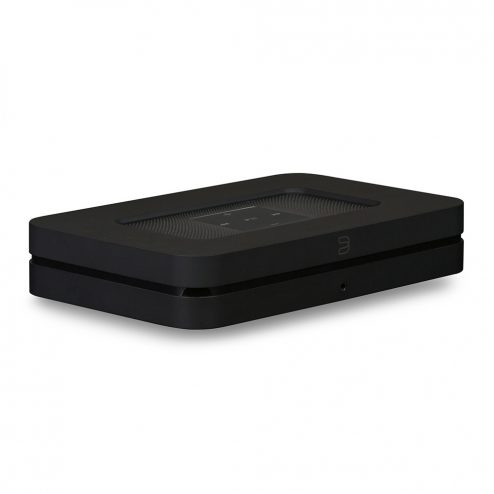 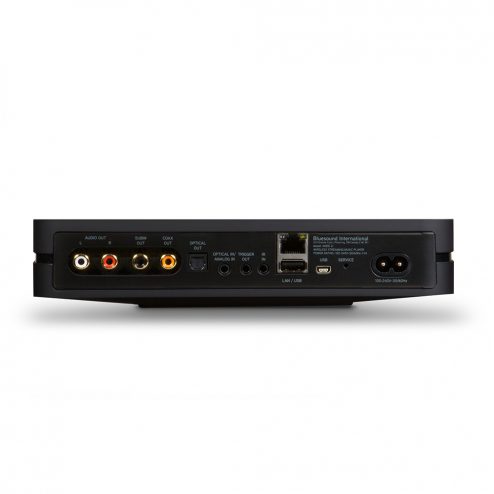 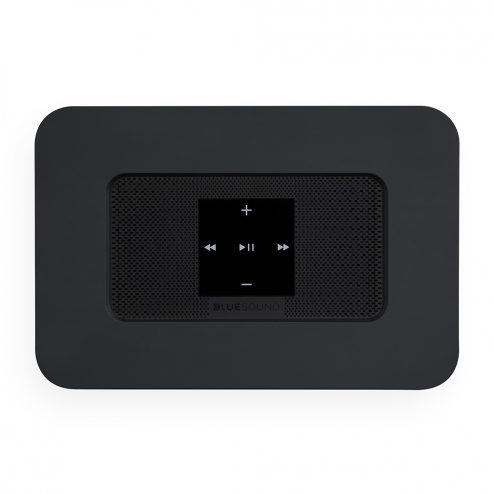 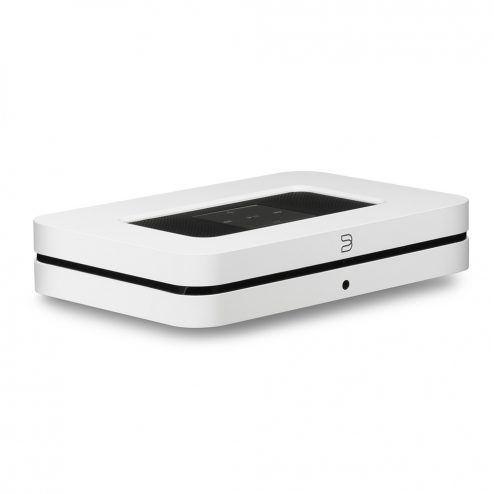 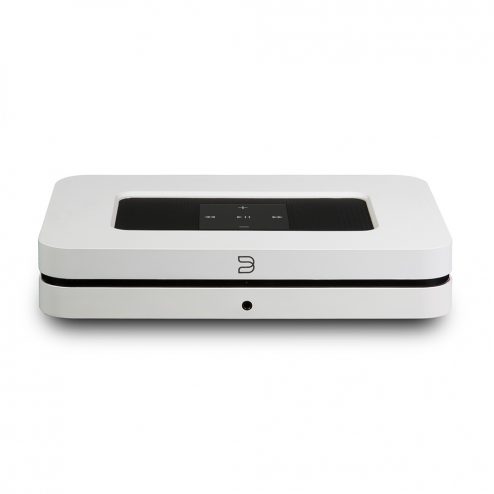 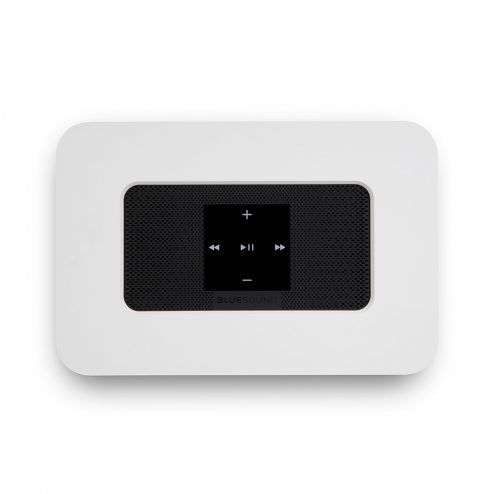 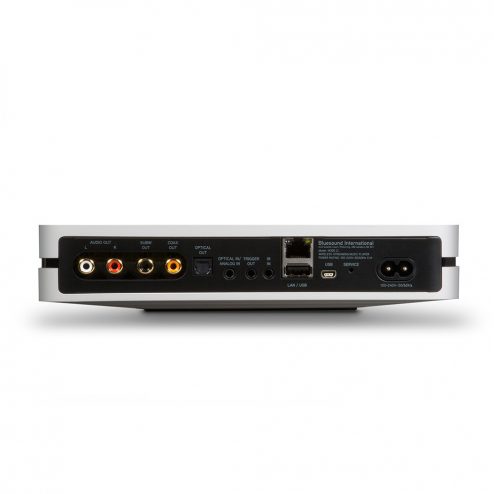 Easily connect the NODE 2i wireless music streamer to any existing stereo system to unlock and discover a universe of audio streaming. With more than enough analog and digital input/output options to please the most dedicated audiophile, the NODE 2i connects your gear to all the music ever recorded. Online streaming services, Internet radio and even your own digital music library held on a computer, smartphone or external drive—the NODE 2i brings infinite playback choices into your very own high-fidelity sonic domain.

Designed to connect traditional HiFi systems—including powered speakers—to the expanding world of streaming audio and Internet radio, the NODE 2i instantly breathes new life into your decades-old stereo equipment. Whether it be an aging amplifier or a long-forgotten receiver, the NODE 2i will have your favorite components sounding better than the day you brought them home.

The NODE 2i has enhanced dual band Wi-Fi which provides best-in-class performance even in crowded airspace. With state-of-the-art Bluetooth® aptX® HD, the NODE 2i can easily support 24-bit streaming directly from your phone or tablet, as well as transmit studio-quality music to Bluetooth headphones and speakers. High-end DAC technology built into every Bluesound Player allows the NODE 2i to decode and stream MQA files in all their lossless glory.

Featuring an array of analog and digital input and output options, the NODE 2i gives you infinite playback choices to rule your sonic domain. With the ability to connect to a CD player or turntable, the NODE 2i ensures that your physical music collection continues to thrive. Easily stream your favorite tracks from the source of your choice and hear it anywhere in the home.

ALL THE MUSIC EVER RECORDED

With Airplay 2* built-in for easy integration into the Apple ecosystem, the NODE 2i is one of the most flexible streamers ever. Premium high-res music services like TIDAL®, Spotify®and Qobuz®—as well as virtually all other popular music services and Internet radio stations can be found directly inside the BluOS Controller app. Access your downloads, your iTunes library and any other content from a NAS drive, all without turning on a computer.

FILL YOUR HOME WITH MUSIC

Seamlessly connect the NODE 2i to multiple Bluesound speakers throughout the home with the BluOS Controller app and create an intuitive multi-room music system unlike any other.