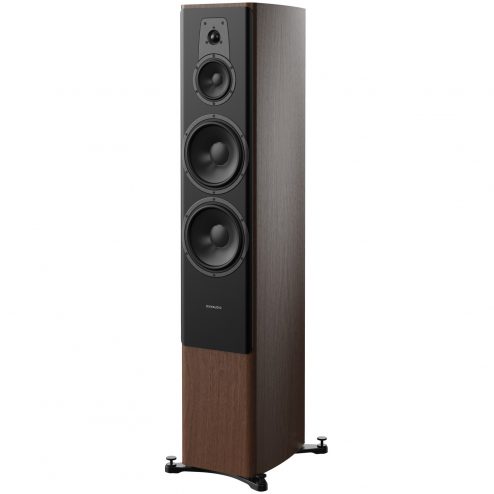 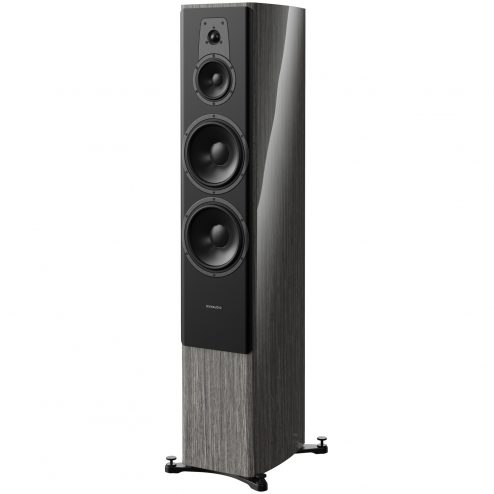 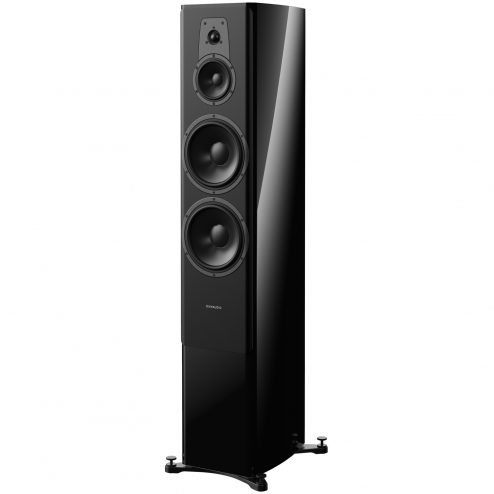 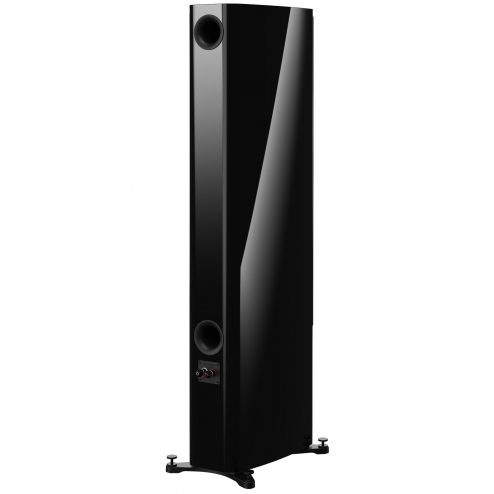 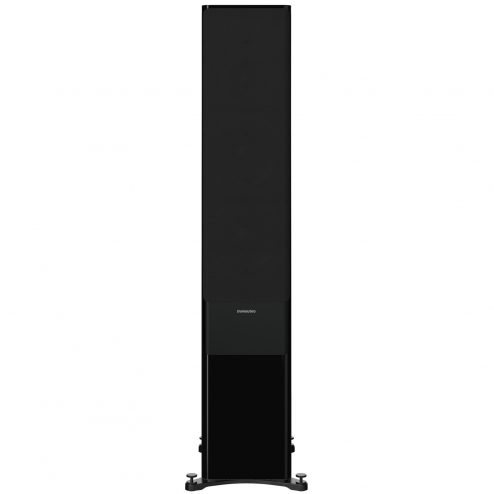 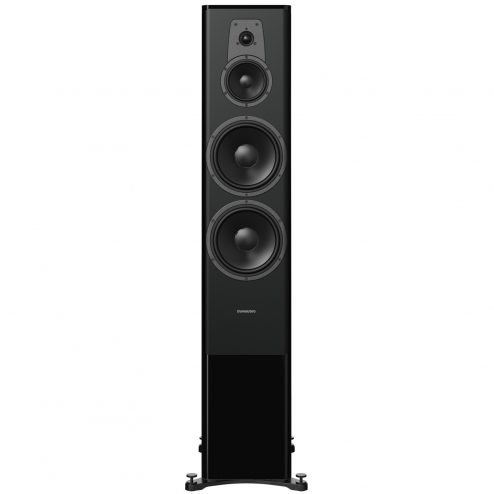 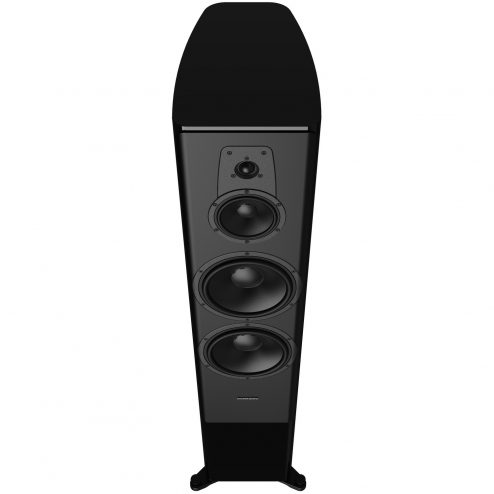 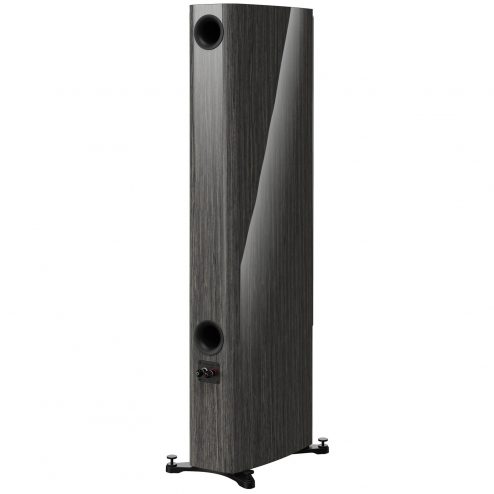 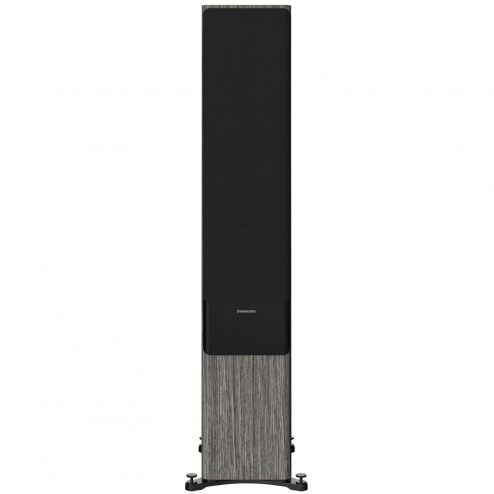 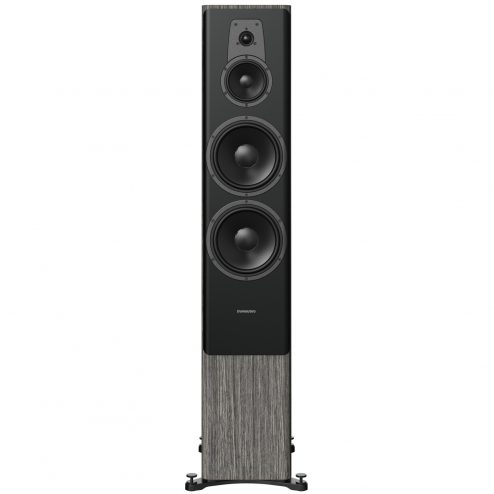 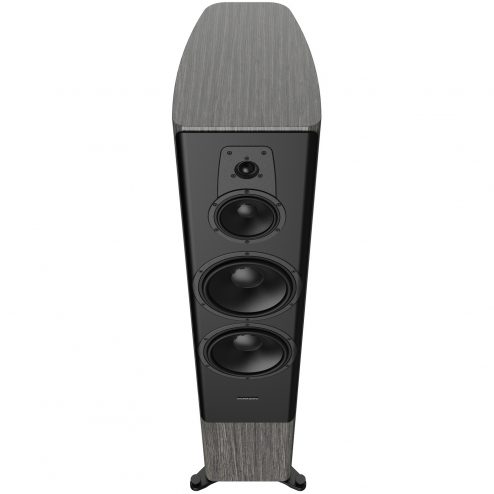 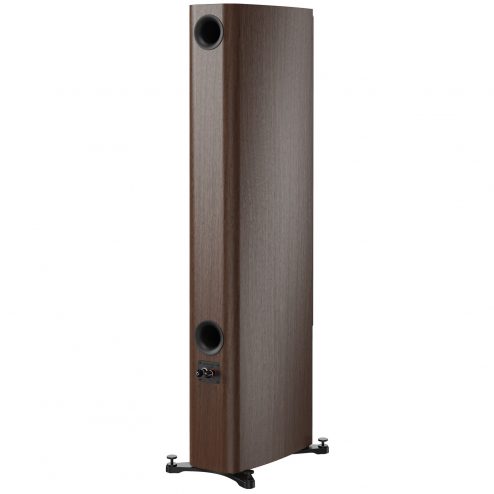 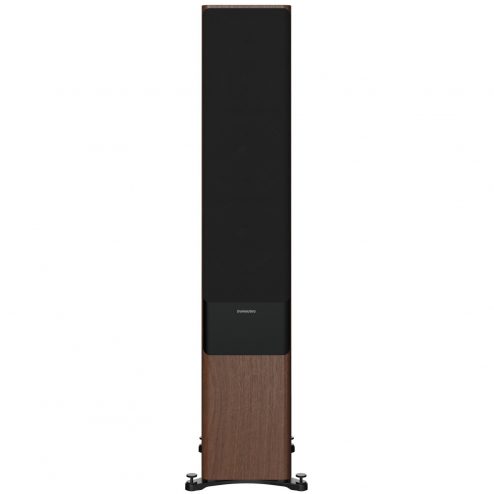 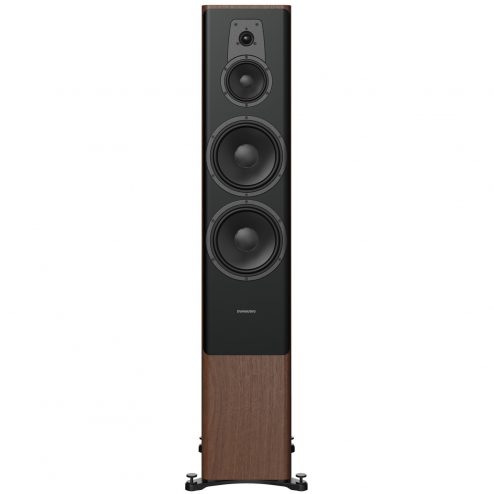 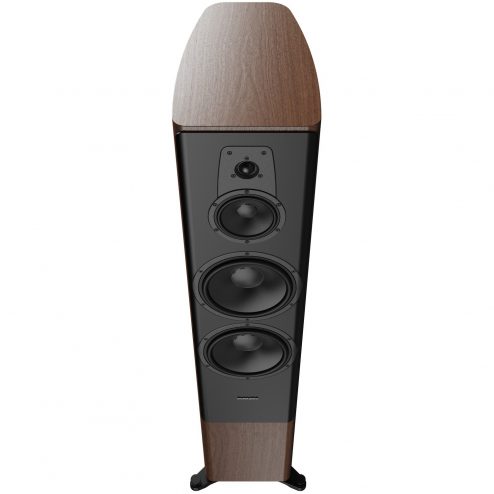 If you have a bigger listening room – or if you just like to play it loud – the Contour 60i, with its unique midrange driver, is your new best friend

Contour 60i sounds bigger than you’d think. Yes, we mean that…

And it isn’t just because it’s a grown-up, full-size, three-way floorstander. Of course it’s capable of outright, neighbour-infuriating volume. It sounds big in other ways too – from the soaring soundstage of a top orchestral recording to the caffeinated surround-sound effects in a movie, Contour 60i simply fills the room – without resorting to bass-heavy bombast along the way.

Starting at the top, you’ll find the jewel in the crown: the all-new Esotar 2i tweeter. We looked at the older Esotar 2 from the 2016 Contour, took it apart and realised we could give it a boost with some tech from our flagship Confidence range (the Hexis) and also our flagship Core professional reference monitor series (the larger rear chamber). Together these clever mods help to reduce unwanted resonances and smooth out the frequency response for even clearer treble performance.

Contour 60i is the only model in the family to have a dedicated midrange driver. It uses an aluminium voice-coil, and also has a neodymium magnet system – all developed and optimised at the Dynaudio Labs in Denmark. It is, in fact, exactly the same midrange driver we used in the 2016 Contour 60. If it ain’t broke…

Where the difference lies is in how it’s mounted. We’ve used more tech from Core here, isolating it in a precision-moulded cup containing resonance-defeating ribs. If there’s one thing you can never have too much of, it’s midrange clarity – and Contour 60i now has even more.

The two woofers are new. Each has a bigger magnet system, a different voice-coil design and a glass-fibres voice-coil former, as first used in the Confidence range and Sub 6 subwoofer. That means even tighter bass, at higher volume. We’ve chosen copper for these ones over aluminium. Why? Because they’re dedicated bass drivers. Copper is heavier and provides more moving mass. More moving mass lets us dig deeper without impinging on the midrange, handled by the super-sprightly driver just above.

The crossover is brand-new, too. You can’t change all the drivers without taking a look at the speaker’s ‘brain’, after all. Plus, the effect of that moulded midrange cup and the Nomex woofer spiders let our engineers shift the crossover frequency up. It now works better at slightly higher frequencies (up to around 300Hz). The frequency curve in this area is also flatter, meaning better midrange performance from a simpler design.

The multi-layer curved cabinet and sleek-but-solid aluminium baffle provide your music (which was likely mixed using Dynaudio studio speakers, too) with a robust, defined acoustic foundation. So much so that, if we’ve done our jobs right, you’ll forget they’re even there and just … listen.

The Special Silver finish has a silver coloured baffle, feet and terminals.