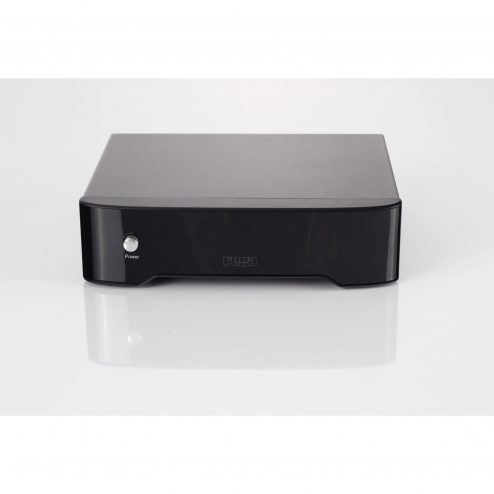 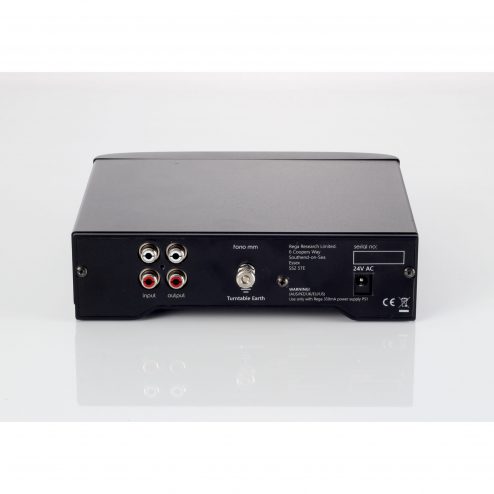 The aesthetic design of the Fono MM was as important as the quality of its electrical capabilities, so it benefits from the same aluminium case as the Rega TTPSU and Fono MC amplifier, giving it a design which offers a familiar feel and moreover brings it in line with its illustrious bigger brothers.