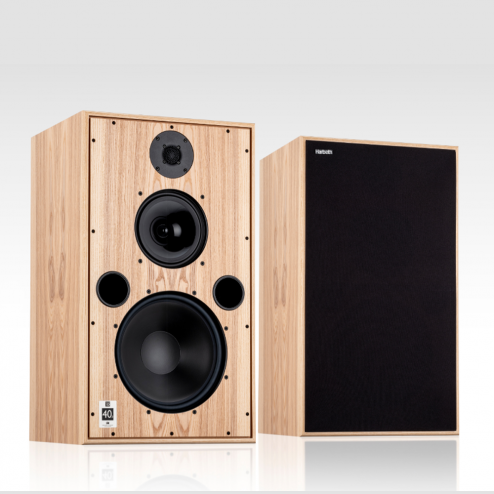 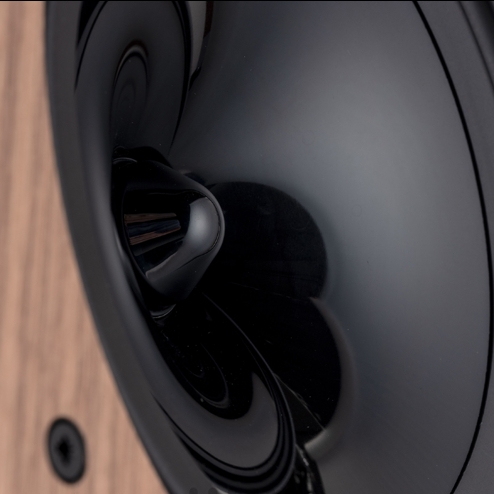 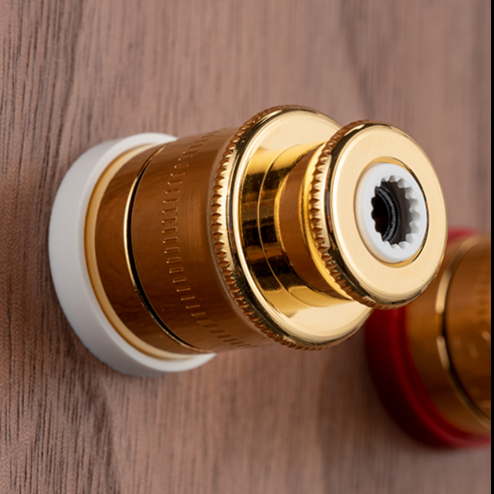 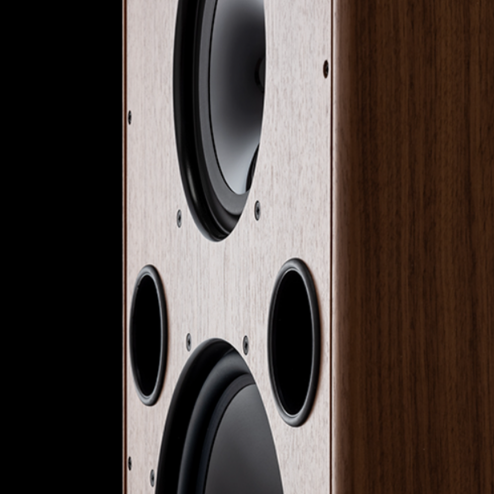 The absolute pinnacle of loudspeaker design

RECOMMENDED AS ‘THE MOST MUSICAL MONITOR EVER’
The result of a passionate and tireless quest for audio perfection. Built on the success of the global award-winning M40.2 40th Anniversary, this new generation Harbeth achieves a leap in performance delivery. Stunning realism, expansive bass and lifelike transparency delivers an ultimate experience for even the most critical listener.

Adaptable to a wide range of listening environments, accurate across the entire audio band, emotionally engaging and easy to drive, the M40.3 XD takes the acclaimed Harbeth sound to a new level.

Prepare yourself for true musical indulgence like you have never experienced before.

It all started at the British Broadcasting Company…
Our founder, H.D. Harwood’s legendary era as Head of BBC Loudspeaker Development through the 1960s and 70s laid the foundations not only for Harbeth but raised the technical standard of the entire global loudspeaker industry.

FROM EARLY RESEARCH
Many materials have been proposed for loudspeaker and microphone diaphragms, all seeking that perfect balance between low mass (hence high efficiency), controlled resonance, low coloration and predictable and repeatable manufacturability with stable QC. Harwood’s BBC research proved that loudspeaker cone materials do indeed have individual sonic tonality.

When Alan Shaw took over Harbeth in 1986 Harwood had already identified the next generation cone material after polypropylene. Pioneered by ICI, the new polymer had superb clarity of tone due to radically different crystallinity, albeit with much higher cost and very considerable complexity in moulding. When outsourced, manufacturing this novel material into cones in the quantities needed by the now re-enginised Harbeth company proved insurmountable.

How could Harbeth control its own destiny and lever itself into drive unit manufacturing? And aside from that, were even better polymers available?
The steps towards creating a cone material optimised for use as a loudspeaker diaphragm mandates specialist mechanical and chemical expertise. The best place to undertake such blue-sky research is academia. Thanks to an industry-university sponsorship scheme supported by UK government R&D funding, the Harbeth five man-year Research and Development into Advanced Loudspeaker (RADIAL™) project was underway.

First, just as Kirke had undertaken forty years previously (see Heritage), the Harbeth team reached out to industry and comprehensive global search was made of all potential candidate materials, no matter how obscure.

Some technical parameters were obvious – candidate materials had to have low mass since the consumer would not tolerate low speaker efficiency. Others parameters were impossible to convey to industry in a language they could work with. ‘Low coloration’ conveys nothing to a petrochemical engineer but is of paramount importance to a loudspeaker designer. The problem becomes one of how to guide chemists to modify polymers in a way that steer the acoustic properties to what Harbeth needed.

… TO ADVANCED TECHNOLOGY
Had it been possible to bring the combined intellects of Kirke, Shorter and Harwood together, doubtless man-years of painstaking research could have been reduced to months. The no-alternative was a process of sourcing candidate materials under conditions of commercial secrecy and working through them systematically. All fifty or so that met the low-mass requirement but had a range of other properties (including colour) were painstakingly subjected to a series of controlled and standardised excitations to simulate music in a test jig of Harbeth’s design. This obviated the cost and inconvenience of moulding hundreds of alternative speaker cones, assembling them into drive units for measurement and listening, with the risk of overlooking that the best candidate due to the overwhelming practical complexity of the task.

As the months passed, an objective correlation began to develop between the materials under mechanical test, and their subjective sonic signatures. To prove the relationship between physical parameters and perceived sound, suppliers with pilot process plants, including other universities, volunteered to make incremental modifications to candidate materials for Harbeth to analyse and learn from. Typically this involved manipulating the electrical charge that holds molecules together, to tighten or loosen cross-linking chain bonds. As knowledge accrued, the project advanced to the crucial phase: deciding upon the optimum ratio of elements and bulk-blending.

There had been a growing appreciation that candidate materials had distinctive acoustic strengths, and that surprisingly and disappointingly, no one material had optimal audio properties across the entire audio band, as would be needed by a bass-midrange cone.

Conceptually, what was needed was a metal-polymer hybrid: rigid metal for bass punch and softer more forgiving polymer for well damped higher frequencies without the need for cone-doping. The creation of such a material took much more effort.

Assuming such a two-element composite was conceptually feasible, how much of each component would make the perfect cone? The metal-like material could be theoretically blended from between 10% and 90%. With no prior art to draw upon and with four material components, a matrix of possible test blends was proposed, bulk material quantities procured, and experimentation began in small-scale process plant. All samples were carefully archived and subsequently subjected to analysis.

As anticipated, after discarding results from outlying blends, a core group of prospective candidate blends with ideal acoustic performance emerged. It was time to ask the petrochemical industry to manufacture Harbeth’s bespoke plastic compound, in bulk. Much easier said than done.

Although the entire RADIAL™ project had been part government-funded and had received continuous high-level academic supervision, the commercial workings of polymer manufacturers were not appreciated. Although the project had now produced a set of possible target material blends, when the sheet-film manufacturers were asked to produce, their notion of minimum roll quantities were vast: enough film to cover a small town.

The project was brought to a shuddering halt … for now.  A radical solution to the impasse was needed and provided in the form of a grant extension, and a reconsideration of the earliest project decisions that had been made. Specifically, to vacuum form the cones.

Vacuum forming, the conventional way of cone manufacture from bought-in sheet film, requires nothing more than a domestic cooker grill, a vacuum cleaner and a wooden mould tool turned on a hobby lathe for pennies. The extreme low-cost flexibility in reconfiguring the tooling for new cone profiles is offset by the restricted range of film materials that are available from stock suppliers and no film is optimised for acoustic properties — the global demand is insignificant. The project has anticipated making speaker cones from film sheet.

Injection moulding, on the other hand, involves enormous capital up-front costs, high temperatures and dangerous pressures. It’s a precision process, controlled and monitored by computer, not man. It makes use of granular polymer materials, which are injected into the hot mould as a liquid. Injection moulding had been considered but dismissed at the project outset because it demands a far higher commitment both financial and technical — it is far from kitchen-table manufacturing. Harbeth had no experience of drive-unit manufacture and the trial and error nature of vacuum forming suited the novice. With the supply of suitable film material now an impossibility, it was time to bite the bullet.

Injection moulding would be the only way to create a superior cone material, whatever the cost.

Weight
38kg each (without packing)

Stands
Optimally to bring ears level with tweeters. (Tweeter: 660mm up from cabinet base)