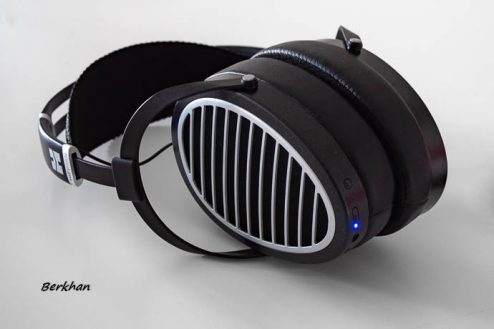 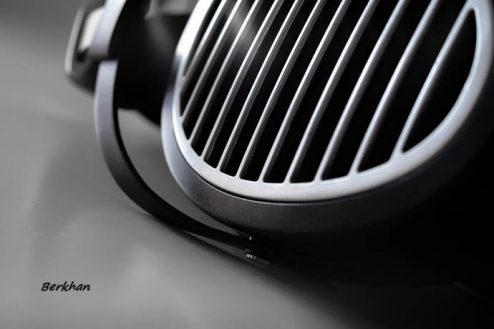 The Hifiman Ananda BT is equipped with the latest wireless technologies. It captures the data signal and processes it with over 900kpbs through its on-board DAC. This allows the listener to listen to 24/96 with the LHDC protocol. For doing that, you need to install an application though, but I will get to that very shortly.

Apart from LHDC codec, you can also utilize the widely-known aptX, aptX HD and LDAC which the headphone supports. I used LDAC directly from my phone and LHDC from the Hifiman app for this review. The headphone also supports USB wired connection for 24/192 playback. Once again, Hifiman uses its Ultra-Thin Diaphragm inside for the lowest distortion, fast response and high level of detail.

This probably is the most serious Bluetooth open back headphone until now, in terms of wireless sound in a high level of fidelity. So I don’t have much doubt that sooner or later, this headphone will have its own place in the market.

The design of the Ananda BT is identical to the wired model. As you probably know, the Ananda is a successor of the Edition X models. The new headband system, which was also present with the standard Ananda, is retained. The grills, ear cups and ear pads are all the same. To me the headphone looks very stylish and serious at the same time.

The only difference to the wired model is the weight. The headphone weighs 460 gr., compared to the 399 gr. of the wired Ananda, and that’s because of the on-board DAC. Yet, this is a very small difference to me, which should be hard to differentiate from its sibling on the head.

The build quality is quite nice. I didn’t feel any difference from the Ananda wired, which was already built very well. The ear pads have a premium feel, the metal used on the headband and yokes feels very good, and the grills look sexy as ever. This feels like a premium headphone top to bottom.