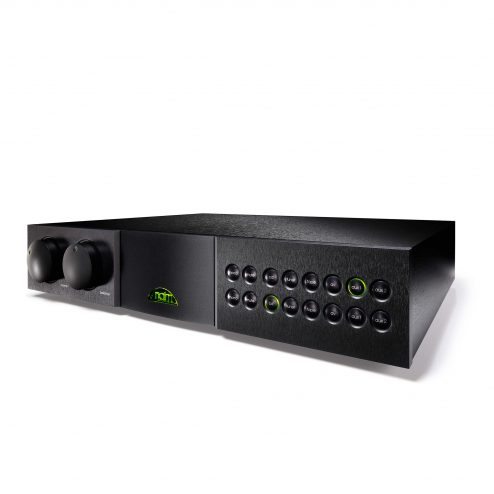 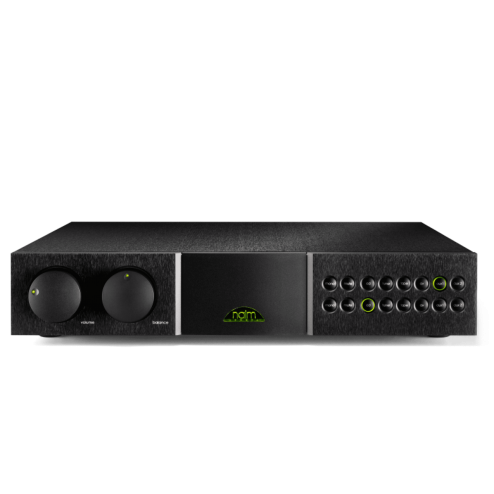 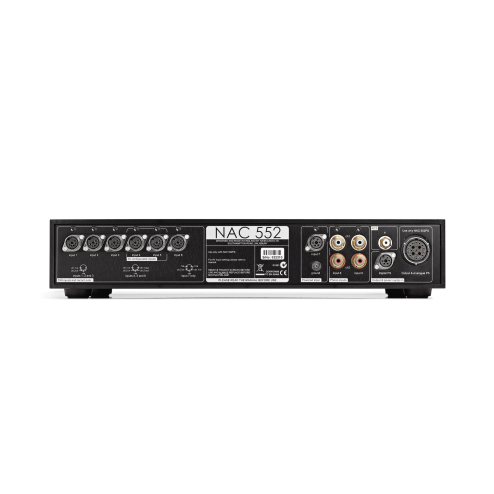 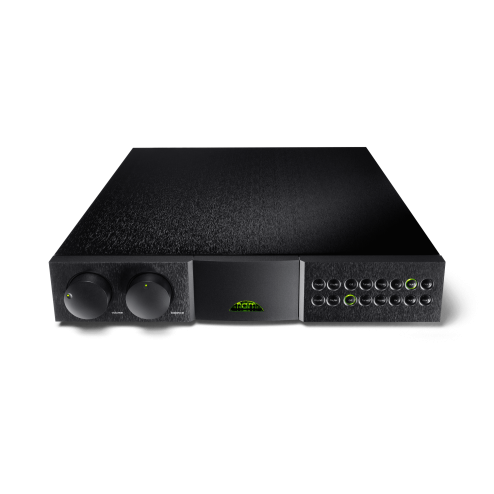 The preamplifiers epitomise everything Naim believe in. Starting with our revolutionary NAC 12 back in 1974, Naim preamplifiers have both rewritten the rules and set the standards for others to follow. The NAC 552 is second only to our Statement NAC S1: its distinctive two-box configuration marks it out from the competition just as surely as its unfettered musicality reflects our core values. It’s one of the best preamplifiers we’ve ever produced, and by extension, among the best in the world.

Like every component in our flagship 500 Series range, the NAC 552 has been developed without compromise or constraint. Its two-box design, which houses the power supply components in a separate enclosure to better control electromagnetic interference, is classically Naim. By contrast, the power supply itself employs radically new thinking, including a new split-rail configuration that almost entirely eliminates power supply noise in the signal earth.

The sound critical electronics of the NAC 552 are mounted on a brass sub-chassis which is fully suspended on coil springs at a frequency below the threshold of human hearing. This method of suspension maximises isolation, hence minimizing the effect of vibration on the highly sensitive electronic components. Carefully selected precision rotary potentiometers with precious metal wipers are used to preserve music integrity and ensure long-term stability.

Six inputs on the NAC 552 can be selected directly from either the front panel or the remote control. In addition to the usual DIN inputs, preferred for their superior earthing and impedance matching, the NAC 552 owner can configure two of the inputs for use with the more common RCA phono type connectors, enabling the use of alternative components with pre-owned interconnects.