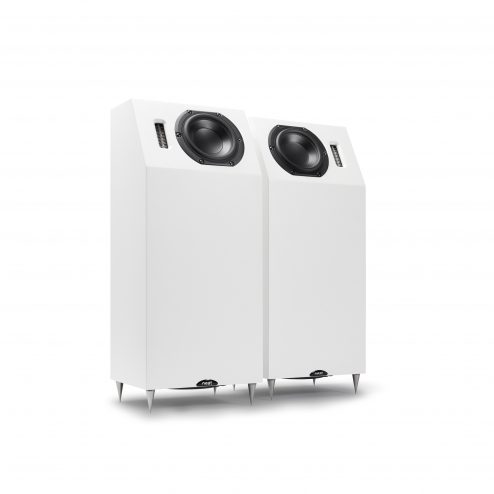 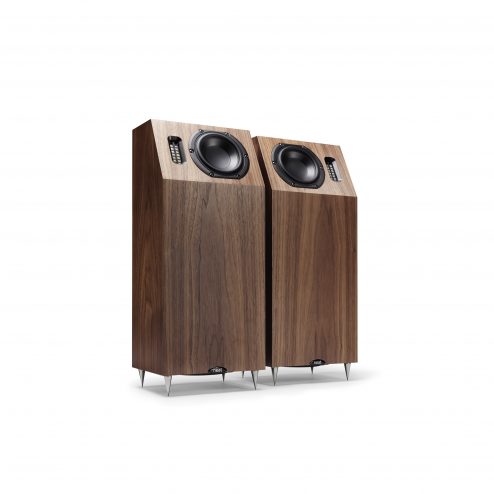 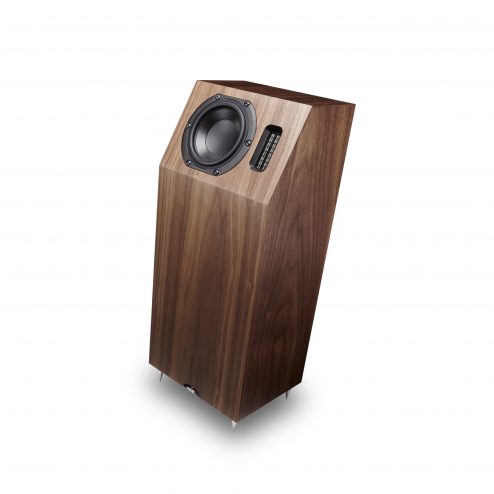 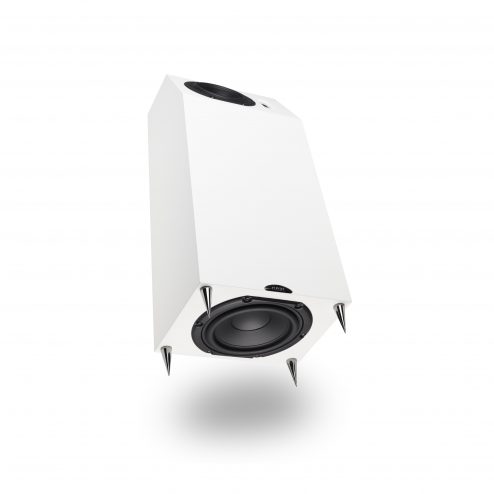 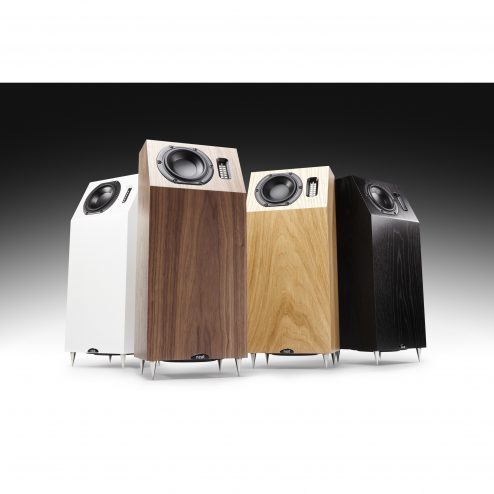 Neat’s loudspeakers have long been renowned for creating big sounds from compact and elegant enclosures. However, the Iota ALPHA succeeds in stretching this concept well beyond the limits of what might be expected.

The Iota has been an amazing and continuing success since its appearance in 2011, and the idea of a low-down floor standing version has been mooted by Bob Surgeoner ever since. All that was necessary for the new model was to retain the exceptional abilities of the Iota and build on these in a floor standing configuration. Easier said than done, of course. But as visitors to the Bristol show experienced the, now-named, Iota ALPHA delivered 100% of its target.

Visually deceptive, the Iota Alpha required some unorthodox imagineering. The basis of the original Iota (the main drive unit and the EMIT type planar magnetic tweeter) is housed in the top section of the cabinet, in a sealed volume, angled upwards. This section is configured as a two-way closed box loudspeaker. The whole of the ported lower section is dedicated to augmenting the lower frequencies, via a downward-firing 134mm drive unit mounted on the bottom panel.

At a mere 45cm tall the Iota ALPHA can be placed discreetly in the room, yet it delivers a genuine full-range musical experience on a scale that suggests a far bigger (and more expensive) loudspeaker.