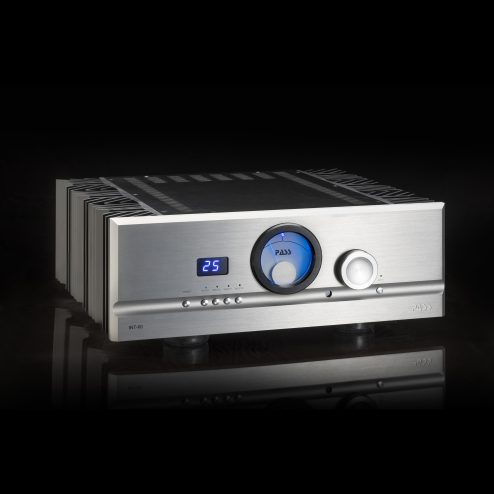 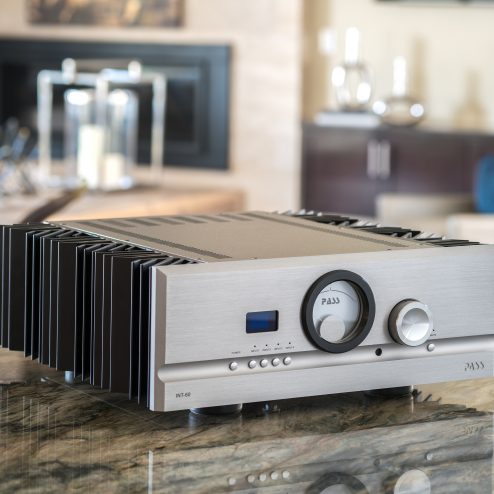 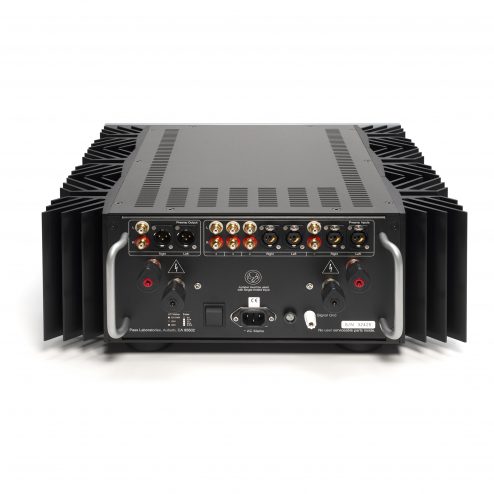 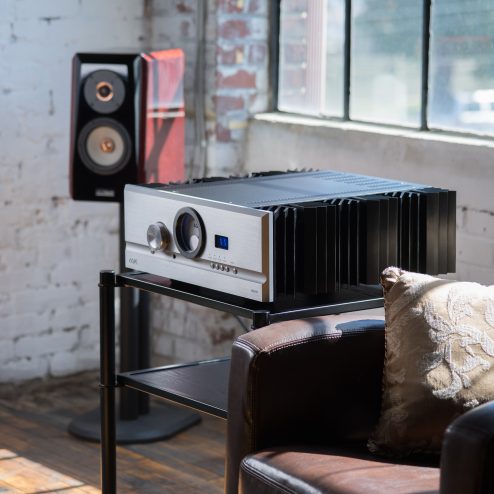 Products that cost more than €2.000 can only be purchased in our store. You can contact us here, we're happy to answer all your questions.

The INT-250 and INT-60 are not literally identical to their stand-alone counterparts the X-250.8 and XA-60.8; in particular the INT-60 is a stereo amplifier using the hardware of a single channel XA-60.8, and it necessarily has lower bias current in the output stage and does not operate Class A to 60 watts, rather somewhat less than half that. Nevertheless, the essential details that deliver the sound of the .8 series have been tweaked in subjective testing, and the result is very close. There are a couple new wrinkles to the “preamp” portions of these two products. The volume control circuit outputs are buffered by 6 dB gain stages whose input JFETs present many megohms of load, getting attenuator distortions down below the .001% line. The extra gain allows optimal figures for the power amp stages, and offers improvement over the previous “passive” circuits. The output noise figures of the integrated amplifiers are a little higher than the stand alone amplifiers, but after you figure in the noise of a separate preamp external to the amplifier, it comes out about the same, so I don’t think you lose out on noise performance. Did I mention that we included the meter on these? Yes, we have the meter just like the other Point 8 amps. Finally, credit goes to Wayne Colburn, usually our preamp designer, for the work integrating new preamp circuits into these amplifiers. Wayne and I and the rest of the people at Pass Labs sincerely hope these products enrich your listening experience for many years.
Nelson Pass