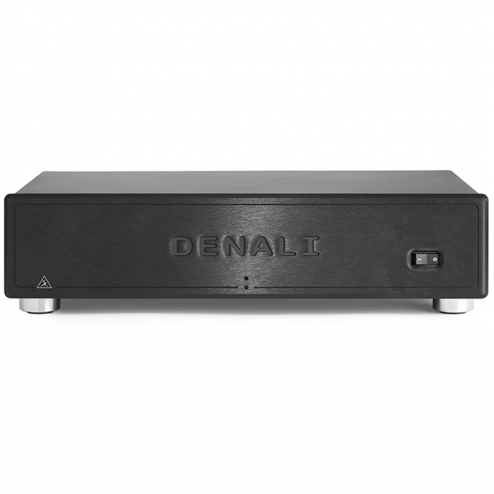 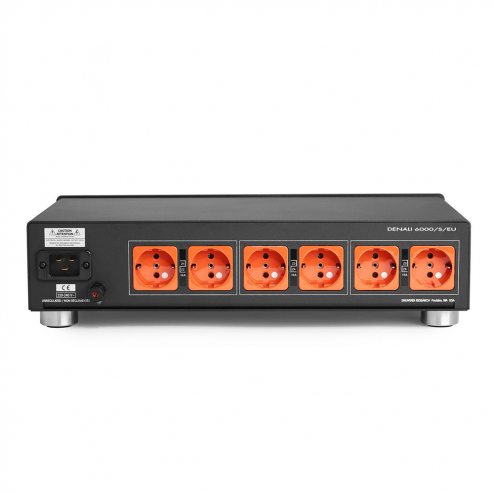 Over the past 25 years Shunyata Research has earned a reputation for producing the highest-performance power-distribution systems on the market.Whether providing clean power for James Guthrie’s re-master of Dark Side Of The Moon, or unearthing never-before-seen signal resolution in heart surgery systems, Shunyata Research’s results have been consistently transformational.With unequivocal critical and professional acclaim as a back drop, Shunyata designer Caelin Gabriel set out to produce a truly reference power conditioner that set new standards in reference level performance but at a price that every audiophile could afford.

The Denali 6000/S v2 adds measurably improved performance and technology to a design that had already won multiple Product of the Year Awards and raves from every critic that has reviewed it. Design advances within include objectively lowered noise, 6 zones of isolation and superior high-current performance for amps and other high-current electronics on all outlets. The Denali 6000/S v2 features patented technologies and proprietary components that are unavailable in any other competitive product. The Denali supplies unrestricted peak current to multiple components while dramatically reducing noise from the power line and intercepting noise from component-to-component interactions, isolating each component in the system.

The Denali 6000/S is designed to provide the finest performance available, at a price-point intended to embarrass the competition.