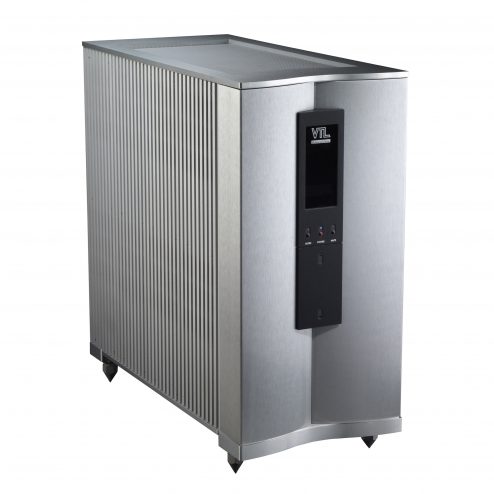 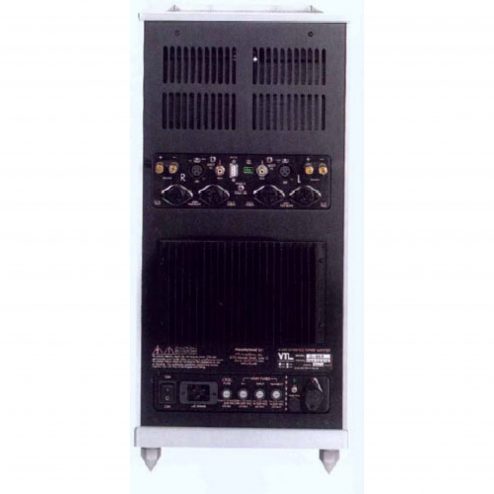 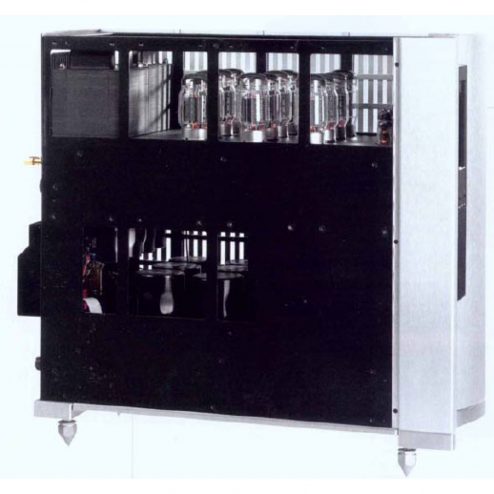 Since its introduction in 2004, VTL’s S-400 Stereo Reference amplifier has been valued by music lovers around the world as a high power, high performance tube amplifier–renowned for its ease of use and refined, natural depiction of music. The new Series II version of the S-400 uses the same circuitry as its bigger brother, the Siegfried Series II Reference monoblock amplifier, in an impressive single chassis design. The inclusion of VTL’s latest engineering advances brings the renowned sonic performance of the S-400 to even greater heights.

The S-400 Series II gains further sonic benefits with a shorter, faster and fully balanced negative feedback loop, with zero global negative feedback. The negative feedback loop completely eliminates ringing and requires no capacitor compensation to maintain critical phase integrity and information. The result is an amplifier that remains stable even under the most demanding loads.

Another new feature is a user adjustable Damping Factor feedback control that allows the user to adjust the amplifier’s output impedance by varying the amount of negative feedback. Impedance can now be precisely set to suit the listener’s taste, and to improve control of the loudspeaker loads to deliver best performance.

The 3 possible settings are:

Even a brief listen to the S-400 Series II Stereo Reference amplifier reveals the successful implementation of the new technology. A lower noise floor creates a velvety black sonic background from which more of the nuances of music can emerge. The soundstage is taller and deeper, yielding better defined and more delineated instrumental images. The mid bass has more authority and control while the critical midrange exhibits a new effortlessness, better reflecting the natural colors and timbres of musical instruments.

Overall, the new amplifier has an uncanny ability to sound quick and agile, yet still possessing the ability to scale up effortlessly, with a sense of almost unlimited power. Listening to music through the S-400 II amplifier is an exciting and invigorating experience.