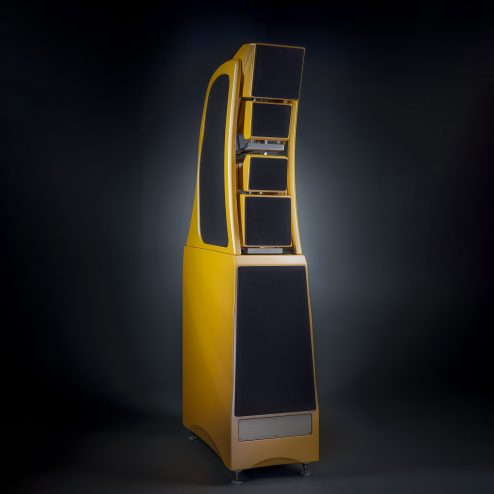 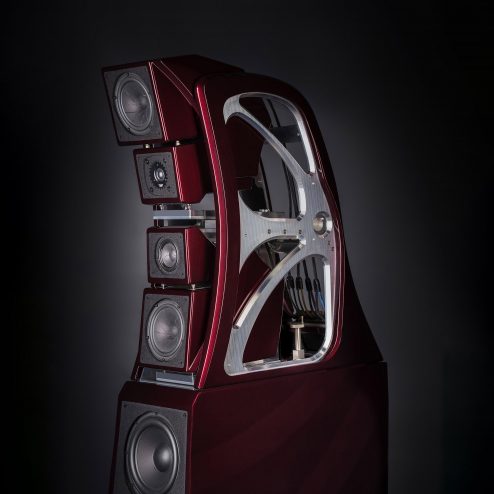 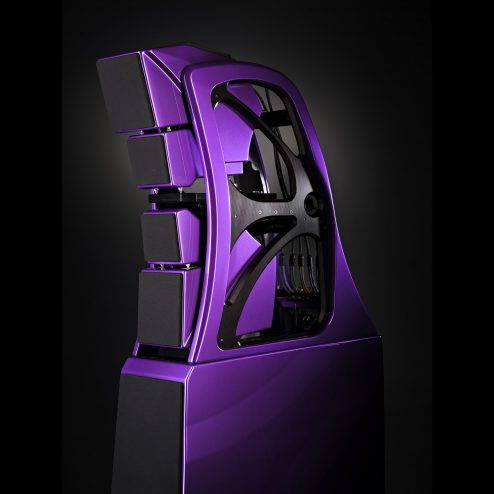 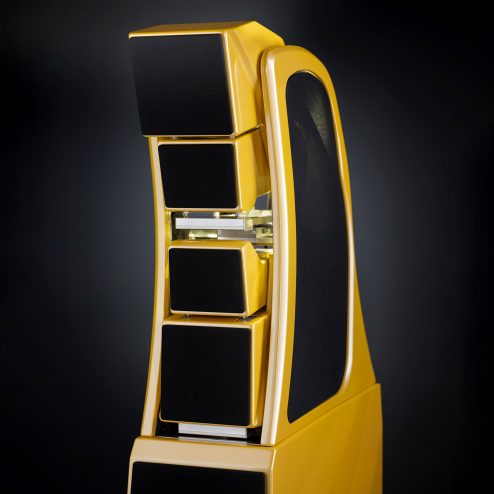 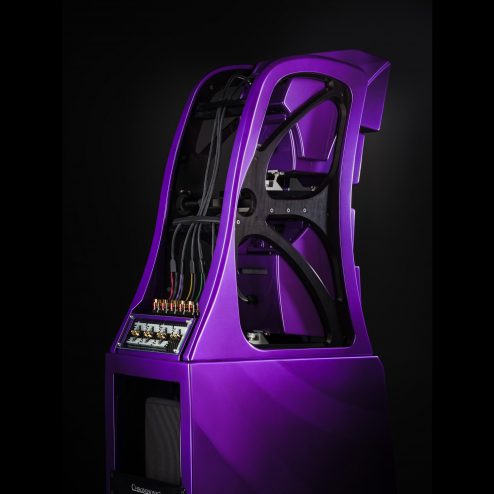 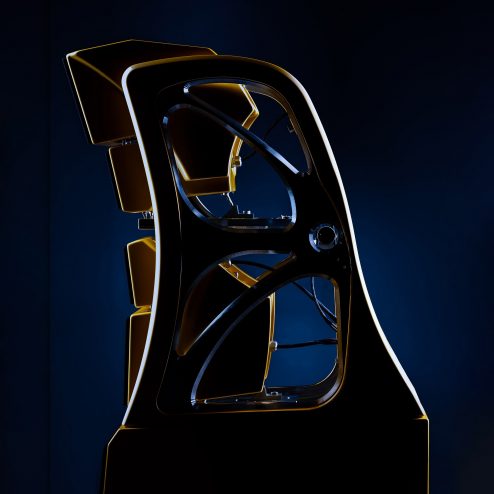 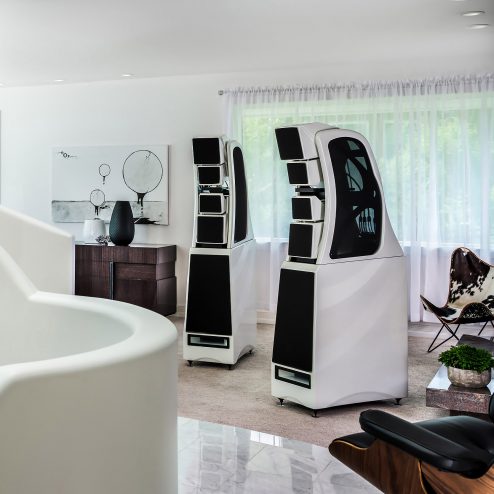 In this video, we explore some of the innovative technology introduced in the all-new Chronosonic XVX. We also hear from the project’s lead designer, Daryl Wilson, who speaks about his inspirations, both for producing lifelike sound and his remarkable industrial design.

In 2018, having completed work on the Sasha DAW, Daryl Wilson knew it was time to push his engineering team’s skills, passion, and expertise to further limits and extremes—just as his father had with the WAMM. From this inchoate desire, he began formulating ideas for his new flagship loudspeaker. Ideas that, in turn, launched an unprecedented wave of research and innovation within his design and engineering team, as well as feedback from Wilson Audio’s manufacturing guild. The fruits of this intensity have now culminated in a new category of loudspeaker, one that sits comfortably alongside his father’s masterpiece.

When developing the WAMM, the ultra-precise and minute adjustment of the modules in the time domain required more time and resources than any other single element. After more than a year of engineering time, Wilson completed the WAMM Master Chronosonic Micrometer system—a mechanism that facilitated the exact movement of the critical elements within the array. Like the WAMM, the goal for XVX’s time-domain accuracy was to approach the theoretical ideal, with adjustment increments in the two-millionths-of-a-second range with greater ease and simplicity.

The format of the flagship loudspeaker fits Daryl Wilson’s attitudes and convictions perfectly. He is extraordinarily compromise-adverse. Removing any constraints of price or practicality within the design equation felt liberating to Daryl. If Daryl had one advantage his father lacked, it was the WAMM itself. Some of the technology developed for the WAMM now resides in the Chronosonic XVX in a simpler form. More than in any other previous loudspeaker, Wilson will introduce more technology, features, and manufacturing processes in the Chronosonic XVX. Short of the WAMM itself, no other loudspeaker reproduces music as realistically or communicates the emotional power of the artists so eloquently.